Bose Corporation was founded in 1964 by Dr. Amar G. Bose, a professor of electrical engineering at the Massachusetts Institute of Technology. Today, the company is driven by its founding principles, investing in long-term research with one fundamental goal: to develop new technologies with real customer benefits. Bose innovations have spanned decades and industries, creating and transforming categories in audio and beyond.

Bose Corporation is privately held. The company's spirit of invention, passion for excellence, and commitment to extraordinary experiences can be found around the world - everywhere Bose does business.

Our passion, our history of innovation:

“Never lose your imagination. Always dream of things that are better and think about ways to reach those things.” 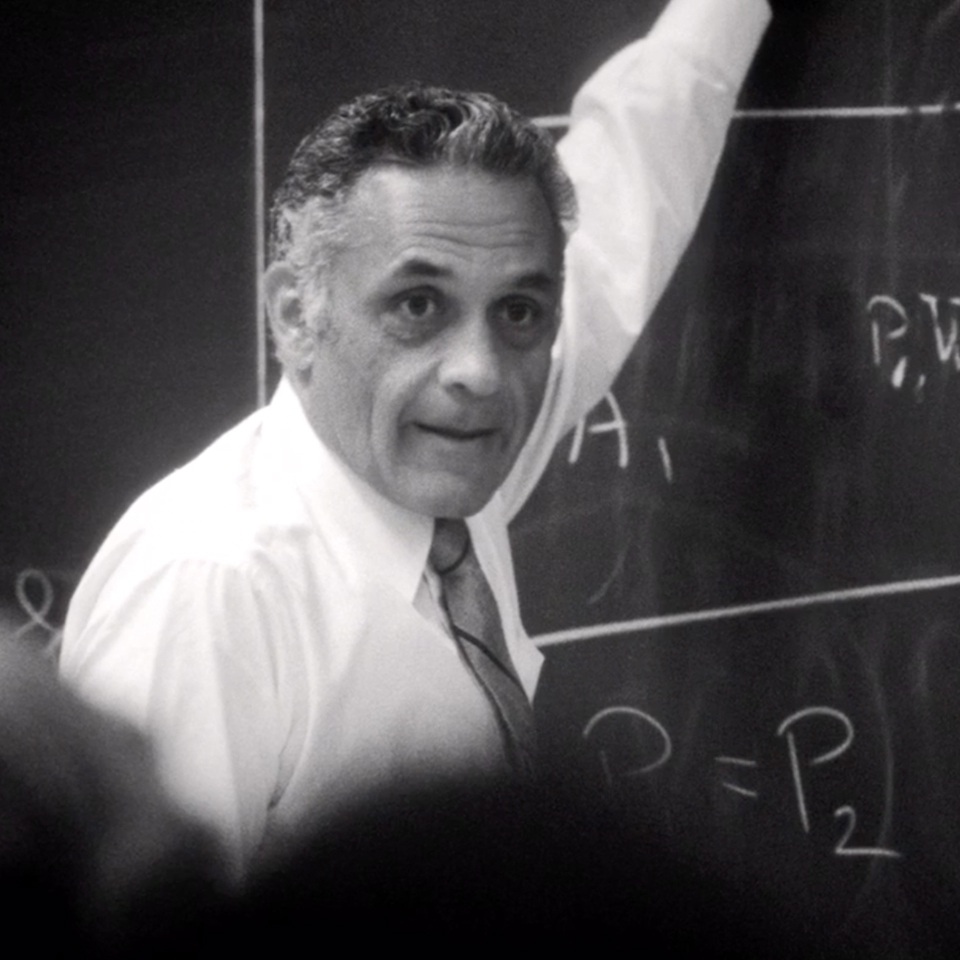